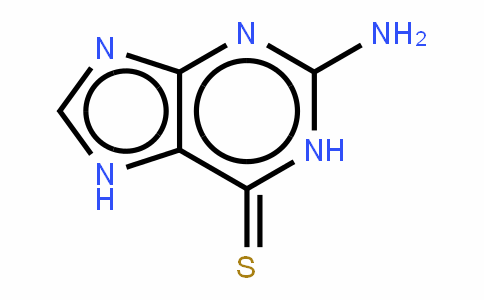 PP242 is a novel potent and selective mTOR inhibitor with an IC50 of 8 nM. PP242 also shows residual (micromolar) activity against panel of tyrosine kinases. But PP242 was much less active against other PI3K family members with IC50 of 2, 2.2, 0.1, 1.3 and 0.41 μM for p110α, p110β, p110δ, p110γ and DNA-PK, respectively.
PP242 inhibits other PI 3-Kinases only at much higher concentrations. PP242, but not rapamycin, causes death of mouse and human leukemia cells. In vivo, PP242 delays leukemia onset and augments the effects of the current front-line tyrosine kinase inhibitors more effectively than does rapamycin. PP242 was also more effective than rapamycin in achieving cytoreduction and apoptosis in multiple myeloma cells. In addition, PP242 was an effective agent against primary multiple myeloma cells in vitro and growth of 8226 cells in mice. Knockdown of the TORC2 complex protein, rictor, was deleterious to multiple myeloma cells further supporting TORC2 as the critical target for PP242.